We are constantly improving and adding new activities. As of march 2019 we have 82. Some of them are unique and only provided by us since we are the only local agency in Sofia.

Why is this important? Well simply because we want you to have a unique Bachelor Party. As the best man, the Bachelor or as a guest you want to enjoy your weekend and get the best of it.

Here are the new activities that we added for this 2019 season:

In January, Will Novak received an email inviting him to attend a bachelor party for a man named Angelo in Vermont. The catch? Novak, who lives in Arizona, didn’t know anyone named Angelo.

Novak figured out that he’d accidentally been added to the email chain because of a typo in an email address — the people organizing the party wanted to get in touch with a friend who was also named Will Novak.

But that didn’t stop him. Novak saw the mistake as an opportunity to make some new friends and go skiing, he told said

“I do not know who Angelo is. I am a Will Novak who lives in Arizona. Vermont seems like a very far way for me to travel for the bachelor party of a guy I’ve never met,” he wrote in response to the email invite. “That being said: f—ing count me in!”

When the party planners responded, confirming that Novak was welcome to attend the ’80s-themed weekend, he set his plan into motion.

To help defray ski-rental and travel costs, Novak set up a GoFundMe to get him to the party, which quickly circulated online.

According to the fundraiser page, all leftover funds not spent on Novak’s trip would be donated to be the soon-to-be newlyweds, who are expecting a child.

After a 4000 km flight from Phoenix to Boston, Novak made it to the party. And it was fun!

“When I walked in, there were fireworks going off around him, he was standing on top of a bass drum, and he was shredding some metal on a guitar,” Novak said of the moment he met Angelo and his friends. “It was quite the introduction. It was pretty intense.”

But the best part, he said, was meeting the other Will Novak, whose invitation he had mistakenly received. The Arizona man said that in addition to a name, the men had a lot in common — including taste in movies and music.

Novak spent the weekend skiing and getting to know Angelo’s friends and the groom-to-be himself — who didn’t know that a perfect stranger would be at his bachelor party until just a few weeks before.

So will Novak be at the wedding? That’s a no, he said. But he’s grateful for the opportunity and adventure this case of mistaken identity presented him with.

“When you open yourself up to the universe, amazing things like this can happen, ” he said. “Talk to your neighbor, make new friends … Talk to new people. If a door opens, walk through it. See what’s on the other side.”

December and Christmas 2017 in Sofia

Written by admin on September 22, 2017. Posted in Blog. Leave a Comment

You are most probably wondering if there is something interesting to do in Sofia in the cold month of December and around Christmas?

The answer is just come and see. The flights are usually very cheap before Christmas.

We also have our winter season activities resumed like the Fatbike, the snowmobile, the ski day and many others. 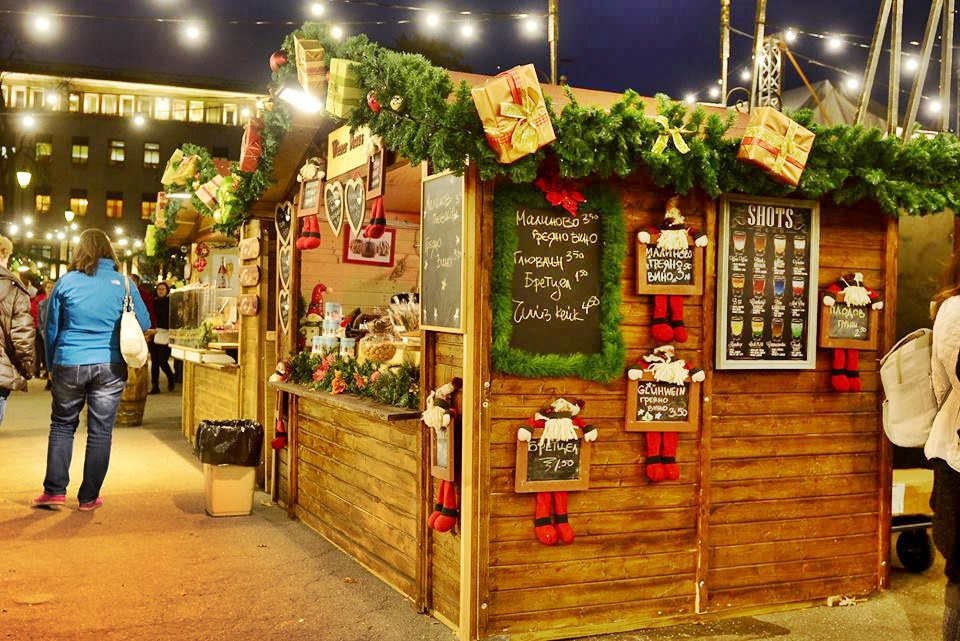 Sofia’s streets are probably empty due to the low temperatures but all the cozy and nice bars are crowded and warm.

The Christmas market with it’s mulled wine is always a good spot to go to in the evenings.

Get in touch with for ideas for an amazing December weekend in Sofia and we will tailor a special program for your group. A typical day in December would combine winter activities during the day, food & drinks in local and traditional places and of course lots of hidden bars to discover.

Written by admin on December 2, 2016. Posted in Blog. Leave a Comment 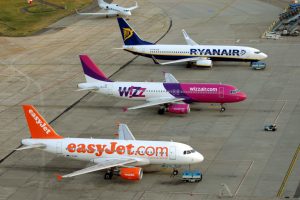 Do you wonder where to host your Bachelor Party? Well, there are plenty of Cheap Flights to Sofia.

Ryanair and Wizzair have a base in Sofia with a few planes serving various european destinations. Easyjet has 3 flights from the UK.

You have no excuse to not coming to Sofia for you Bachelor Party!

Ryanair to Sofia from:

Wizzair to Sofia from:

Easyjet to Sofia from:

Written by admin on November 7, 2016. Posted in Blog. Leave a Comment

Planning to come to Bulgaria for New Year 2019? Or you simply don’t have a clue on where to go? 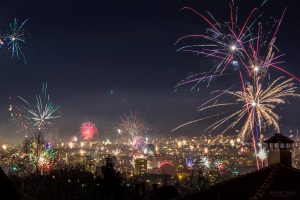 Well, Sofia is welcoming you for the festivities.

All our activities are open for New Year and they are suitable for a group of friends or even couples.

Choose the ones you would like to have in your custom package and let us take care of the organization.

We can help you with flight tickets and accommodation too if needed.

Keep in mind that as everywhere, the best spots for almost everything get reserved pretty soon. Restaurants, clubs, bars, hotels etc… But we always manage to find something, so let us know. We are expecting you in Sofia.

Prices are up too, even for some of our activities. Please contact us for more information.

Fun activities at its best! We stayed for 4 days and booked several activities. Everything was well organised and always on time. The karting and laser tag was great fun! Would do the same again! Thank you

We spend a Weekend in an amazing City.. To explore Sofia 100% you need to be there at least 4/5 days, unfortunately we had only a Weekend. Victor was really well prepared and made things for us in Sofia far easier, he had a plan for the whole time of our staying. This Company is serious and reliable.

Full service in Sofia
Multilingual Guides
We handle everything for you

Copyright © 2021 Bachelor Party Sofia
made with ♥ in Bulgaria